Peru suffered a big dent to their quest to bag one of the spots for the Qatar 2022 FIFA World Cup tournament after they were beaten by hosts Bolivia. The Peruvians lost 1-0 thanks to a late goal from the home team thus leading to a failed opportunity to close the gap on the top five teams on the South American standings as far as qualification for the 2022 FIFA World Cup tournament is concerned.


Bolivia had recorded a solitary victory in their latest World Cup qualifying campaign before playing hosts to Peru at the weekend. At the end of proceedings, the Bolivians made it two wins thanks to the slender victory over the Peruvians. The Peruvian players were undone by a late goal from Ramiro Vaca. He scored with seven minutes remaining to win the three points for Bolivia. END_OF_DOCUMENT_TOKEN_TO_BE_REPLACED

Peru were forced to a draw at home to Uruguay in their latest Qatar 2022 FIFA World Cup qualifier in the South American section to take their unbeaten run to two games. 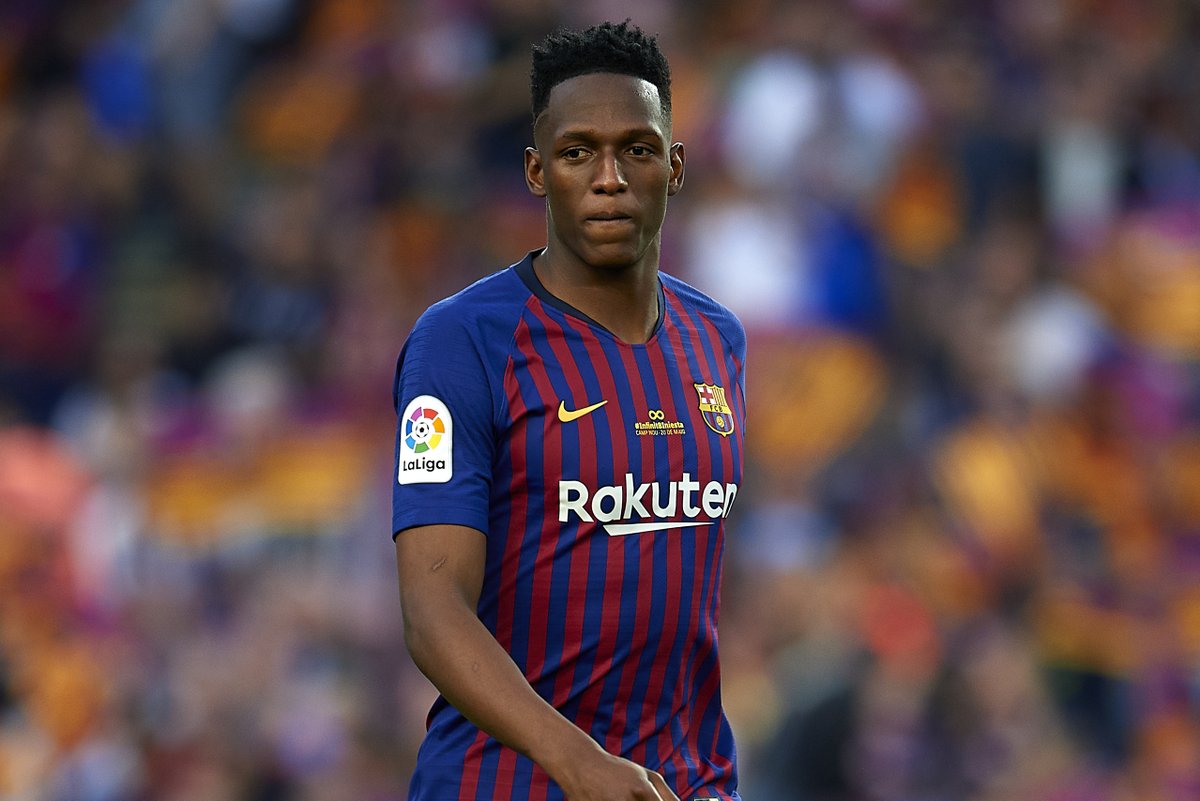 The Peruvians have not tasted defeat in the latest World Cup qualifiers in two games with the last loss coming on matchday seven. Since Peru lost 3-0 at home to Colombia thanks to goals from Yerry Mina, Matheus Uribe and Luis Diaz, they have picked up four points from two matches via the away win over Ecuador and the home draw with Uruguay. END_OF_DOCUMENT_TOKEN_TO_BE_REPLACED

Peru striker Raul Ruidiaz has been named the MLS Player of the Week for the 14th round of matches after his contribution in the colours of Seattle Sounders to the win over Austin FC at Q2 Stadium.

The Peru international started the MLS clash with Austin FC on the bench due to a number of reasons ranging from fixture congestion to a depleted roster. Seattle Sounders boss Brian Schmetzer went with a youthful line-up but he had to call on the experience of Peru striker Ruidiaz off the bench to win the game. His goal gave Seattle Sounders a 1-0 away victory over Austin FC.
END_OF_DOCUMENT_TOKEN_TO_BE_REPLACED

Peru have earned their first win at the ongoing Copa America tournament on Brazilian soil after they surprisingly defeated Colombia in their Group B clash in Goiania. The Colombians were favourites ahead of the game but the Peru players had other ideas as they denied their opponents the chance to move above leaders Brazil on the standings. A win over Peru would have taken Colombia above Brazil at the top of Group B.

The Peruvians took a first half lead through Sergio Pena with his goal arriving on 17 minutes. The strike from Pena was the difference between the two sides at the break.
END_OF_DOCUMENT_TOKEN_TO_BE_REPLACED

After a goalless affair at the EstadioRodrigo Paz Delgado in the Ecuadorian capital of Quito, Peru took the lead through Christian Cuevas in the 63rd minute before Luis Advincula wrapped up the win for the visitors with one minute left to play. Ecuador pulled one back three minutes into added time courtesy Gonzalo Plata but it was just mere consolation for the hosts who have now lost their last two games in the South American qualifiers for the World Cup next year.
END_OF_DOCUMENT_TOKEN_TO_BE_REPLACED

Raul Ruidiaz has been named on the 50-man roster released by Peru ahead of the 2021 Copa America tournament this summer. The list of players for the tournament was confirmed by the country’s football association.

The list of 50 players will be trimmed to just 23 players for the tournament scheduled to take place in Colombia and Argentina later this year. The 2021 Copa America tournament is expected to run from June 13 to July 10, 2021.
END_OF_DOCUMENT_TOKEN_TO_BE_REPLACED

Jefferson Farfan is undoubtedly one of the best players to represent Peru over the last decade. He will return to Liga 1 with Alianza Lima for the 2021 season, which kicked off a few weeks ago.

Farfan and Alianza Lima will play in the top flight in Peru (Liga 1) for the 2021 season after they were reinstated to the Liga 1 despite their relegation at the end of last season.
END_OF_DOCUMENT_TOKEN_TO_BE_REPLACED 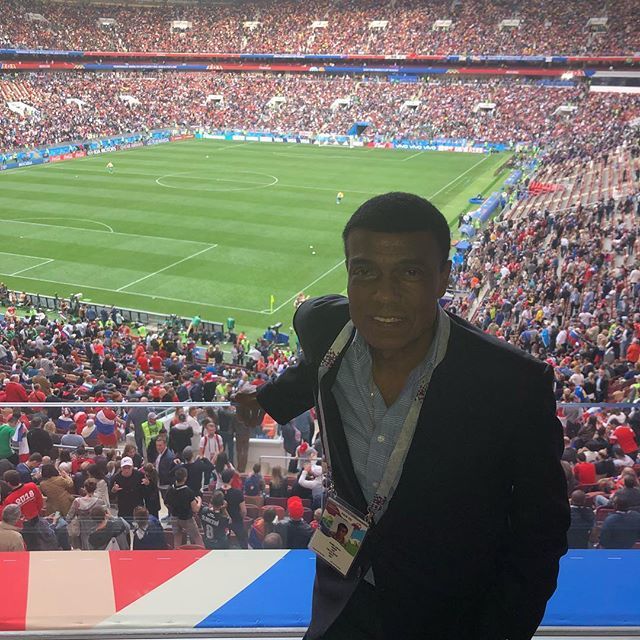 END_OF_DOCUMENT_TOKEN_TO_BE_REPLACED

Canadian Premier League side Edmonton have completed the signing of highly-rated Peruvian winger Raúl Tito, the club have confirmed. Edmonton had been tracking the player in the last few months and have had up to two bids for him rejected in the past by his former club Santos Nasca. The deal to transfer the 23-year-old winger was initially agreed last year but due to the outbreak of the coronavirus pandemic, coupled with the series of world-wide lockdowns, he was unable to travel to Canada to complete the final details of the transfer. 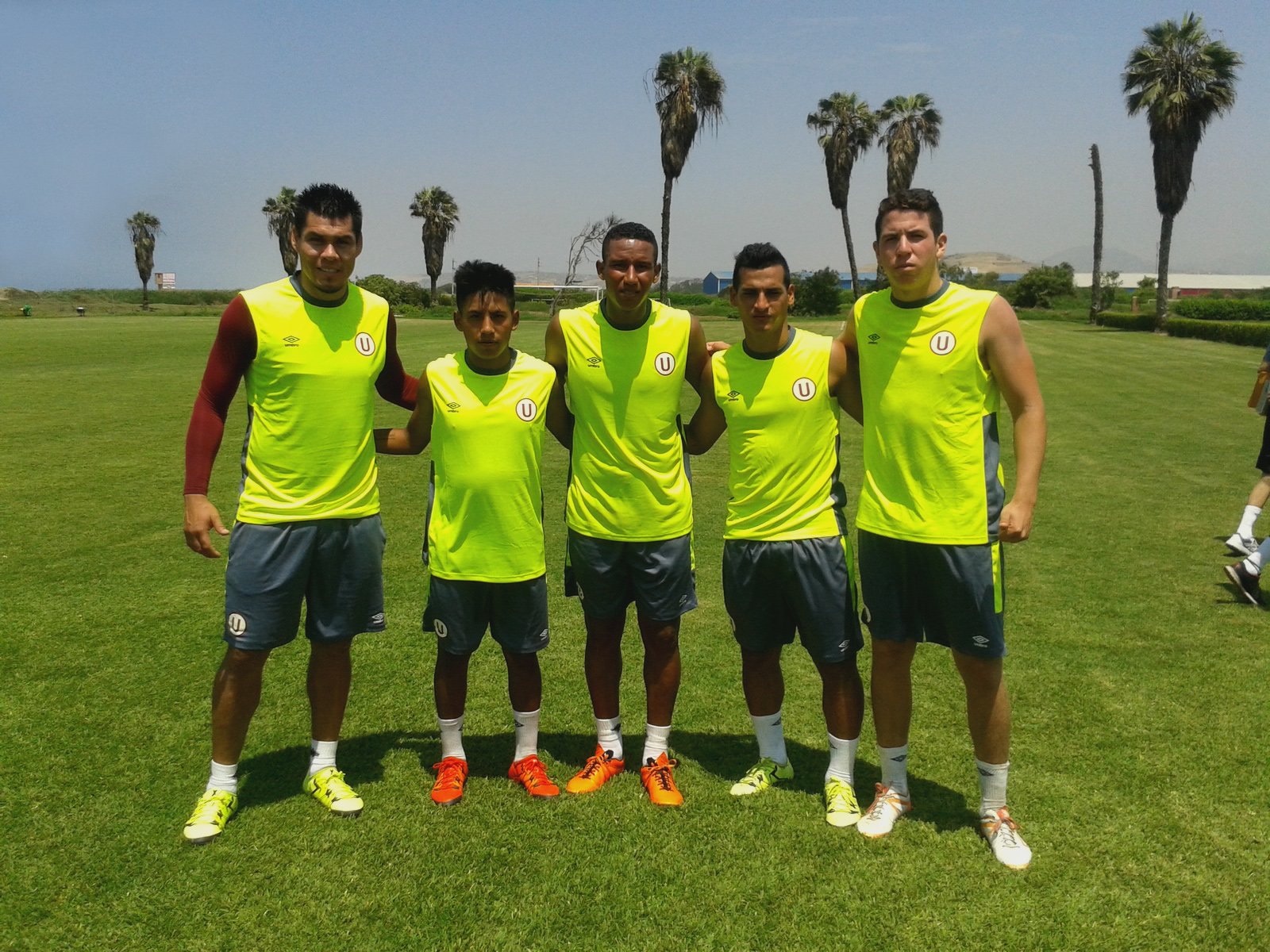 Tito was with Peruvian second division club Santos Nasca for most of last year and scored one goal in eight appearances for the side. However, his single goal in eight appearances does not speak enough of his abilities given that is a tricky and skillful winger who has the ability and prowess to have a go at defenders and can cut in from the wing. He is a potential threat and can be used as a weapon to hurt opposition clubs, even the ones who choose to sit deep. END_OF_DOCUMENT_TOKEN_TO_BE_REPLACED 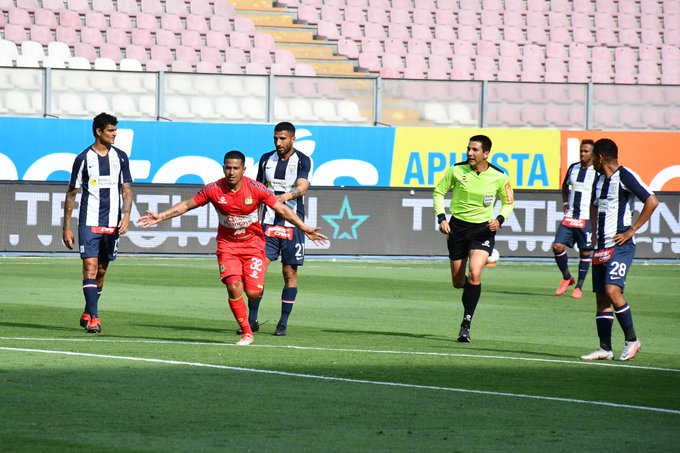 The 2021 season would be the season number 105 in the history of club football in Peru and it is scheduled to start on Friday, February 26, 2021 as per the schedule from the organising body ADFP. 18 teams would be competing for honours for the 2021 season in Peru First Division including defending champions Sporting Cristal.
END_OF_DOCUMENT_TOKEN_TO_BE_REPLACED