Peru have the opportunity to return to winning ways when they take on Bolivia at home in their next World Cup 2022 qualifier later this month. Peru and Bolivia meet at the Estadio Nacional in the Peruvian capital of Lima next week Thursday. 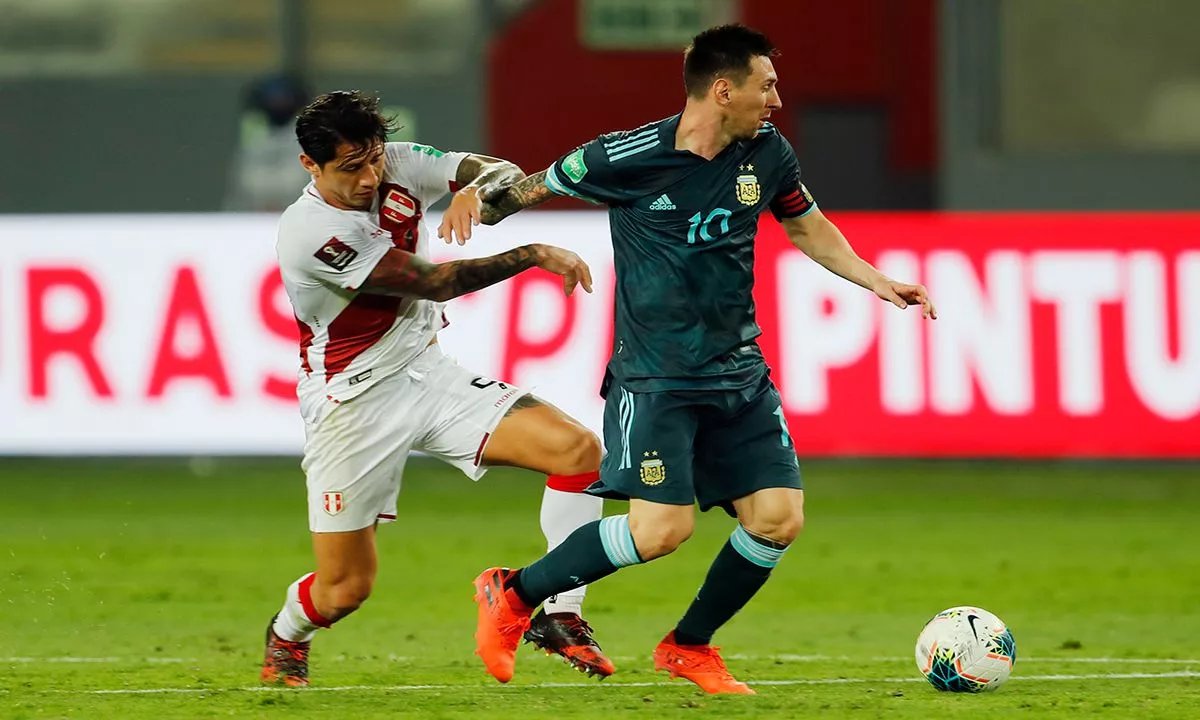 The Peruvians have the chance to avenge the defeat suffered at the hands of Bolivia when the two teams meet again in the World Cup 2022 qualifiers from the CONMEBOL region later this month.

The current run of two consecutive defeats in the World Cup 2022 qualifiers for Peru started with the slim defeat to Bolivia in La Paz last month. Ramiro Vaca scored the lone goal of the match with seven minutes left to play as Bolivia beat Peru 1-0 at home during the World Cup 2022 qualifying encounter played at the EstadioHernando Siles in the Bolivian capital of La Paz.

Peru then made it two straight losses in the South American qualifiers for next year’s FIFA World Cup tournament on Qatari soil with the slim defeat at the hands of hosts Argentina. The two-time world champions won the game by a lone goal thanks to Inter Milan striker Lautaro Martinez. Inter hitman Martinez scored two minutes from the half-time break to give reigning Copa America champions Argentina a 1-0 win.

The result for the Peruvians from the last two Qatar 2022 FIFA World Cup qualifiers against Bolivia and Argentina have impacted on their position on the log. Peru are now second from bottom on the standings with 11 points from 12 matches. Significantly, Peru are five points offColombia in the last automatic spot for qualification to the Qatar 2022. The Peruvians are also five points off Uruguay for the fifth and play-off spot.

The first four teams in the South American section will secure passage to Qatar automatically, while the fifth team will have to go through the inter-confederation playoffs for a place at next year’s World Cup tournament.