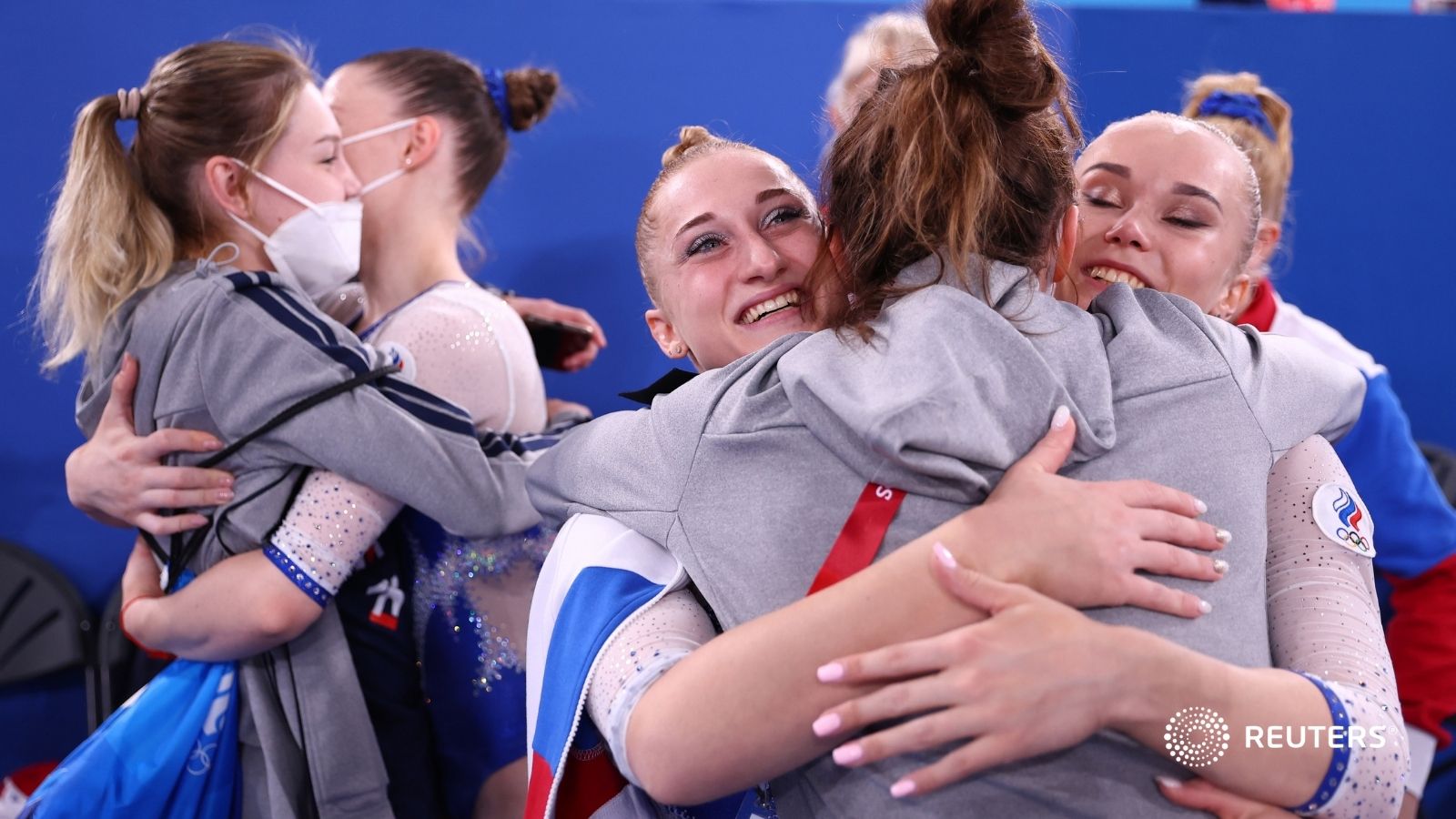 SASCOC has denied any agreement has been reached and pointed out that officials had also held meetings with other National Olympic Committees. Russia and South Africa are both members of BRICS, a political alliance that also includes Brazil, India and China.

Russian Sports Minister Oleg Matytsin has previously claimed that his country is developing new sports competitions with BRICS partners as well as Kazakhstan, Kyrgyzstan and Pakistan that are members of the Shanghai Cooperation Organisations. The presence of the ROC and the National Olympic Committee of the Republic of Belarus in Seoul for the ANOC General Assembly drew opposition, with the British Olympic Association and the Latvian Olympic Committee opting to boycott the meeting.

National Olympic Committee and Sports Confederation of Denmark President Hans Natorp and his team walked out of the auditorium during a video presentation by Pozdnyakov. Natorp accused Podznyakov, who is chair of the ANOC Culture and Education Commission, of using “inappropriate propaganda” in the videos that featured two events which had taken place in Russia since the outbreak of the war in Ukraine.