Barcelona midfielder Arturo Vidal has insisted that he is very happy at the club despite the regular speculation over his future. The Chile international has been with the Blaugrana since the summer of 2018 and he has bagged nine goals and 10 assists from 84 appearances across all competitions. He has another 13 months remaining on his contract but reports have recently claimed that he could be offered as a makeweight to sign Lautaro Martinez from Inter Milan. 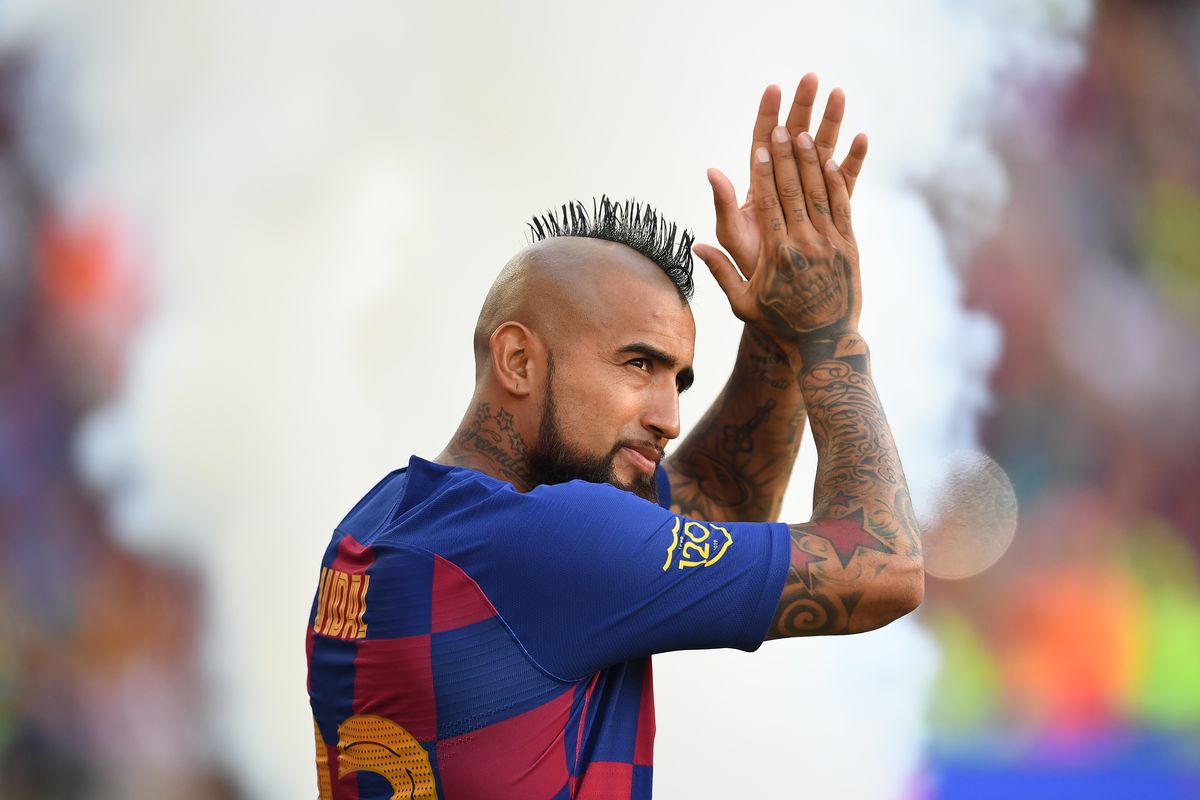 Amidst this, Vidal has clarified that he is comfortable at the Camp Nou and he wants to continue with the club, he told: “I am very happy and comfortable in Barcelona, of course, I want to continue. Now I am more prepared than ever. There is a good group and I have great friends in the dressing room. I feel very well physically, better than ever. In all my career I never had so much time to prepare myself. We made a plan to the maximum to extend my career as much as possible. I feel prepared for what is coming, both the Champions League and La Liga.”

The Catalan giants are reportedly looking into the future and both Vidal and Ivan Rakitic have been linked with possible departures. Similar to Vidal, Rakitic has dismissed the recent speculation regarding his future by stating that he is happy to honour his contract and it remains to be seen whether his stance remains the same when the transfer window reopens.

As things stand, the Spanish champions are not close to signing anyone at the moment but reports claim that Miralem Pjanic could make the switch from Juventus. The 29-year-old has been fancied to join the club in a part-exchange deal for Nelson Semedo, who remains the Bianconeri’s prime target to strengthen the right-back department.