In 2017, Peru fielded a young crop of players who were exciting to watch as they ended up writing their names in history books. One of those exciting players is talented midfielder, Renato Tapia. 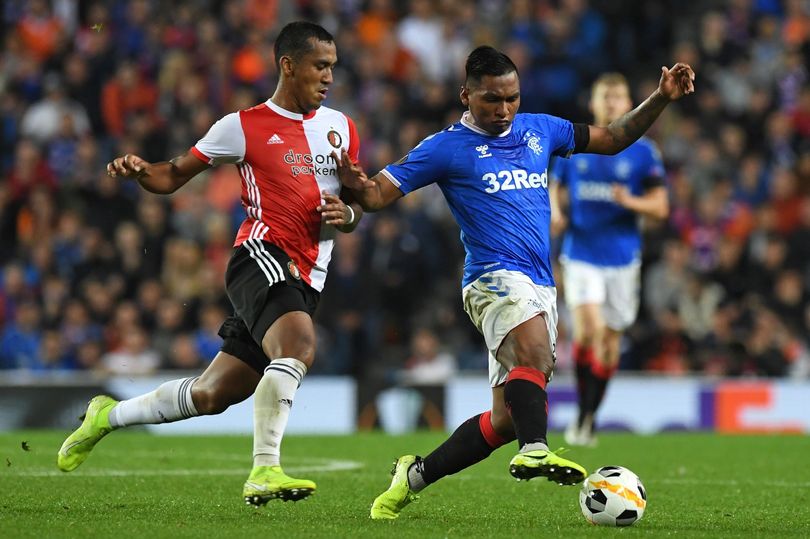 Tapia was part of a young exciting side that defied the odds as they took their nation Peru to the 2018 World Cup, something the country last achieved as long as 36 years ago. Tapia is beaming with confidence and he recently boldly said that Ricardo Gareca’s guns will be present at the 2022 World Cup in Qatar.

The 25-year-old midfielder is now enriched with vast experience in the FIFA World Cup after a fine performance in the last edition. He has also been to the Copa America final, and eventually securing a move to Spain, joining La Liga outfit Celta Vigo.

He is currently enjoying the best period of his career and having also played in the Dutch league for seven years, he believes he is equal to the task when it comes to helping Peru go all the way alongside his fellow teammates.

Peru were pitted against fellow South American rivals Argentina and Chile in the same South American Qualifiers group, but it still did not dampen Tapia’s confidence or self-belief. When asked, he answered directly that his nation will qualify for the tournament and that there are no doubts about it at all.

He was then asked how he was adapting to the new league he recently moved to. He said it has been quite demanding given that he has been featuring consistently for his new club. He said while it is fun to always be selected and keep playing, it remains a tedious task to always keep fit and ready for every match.

He said it is slightly different from during his time at Feyenoord where he was sparingly used by his then-manager.