Austin FC have signed winger Washington Corozo on a six-month loan from Peruvian top-flight side Sporting Cristal, in a deal that includes a transfer option. Corozo arrives after spending the 2021/2022 season on loan with Liga MX side Pumas UNAM, where he managed eight goals in 44 appearances throughout the Apertura and Clausura. The winger also featured in both legs of the 2022 Concacaf Champions League final against the Seattle Sounders. 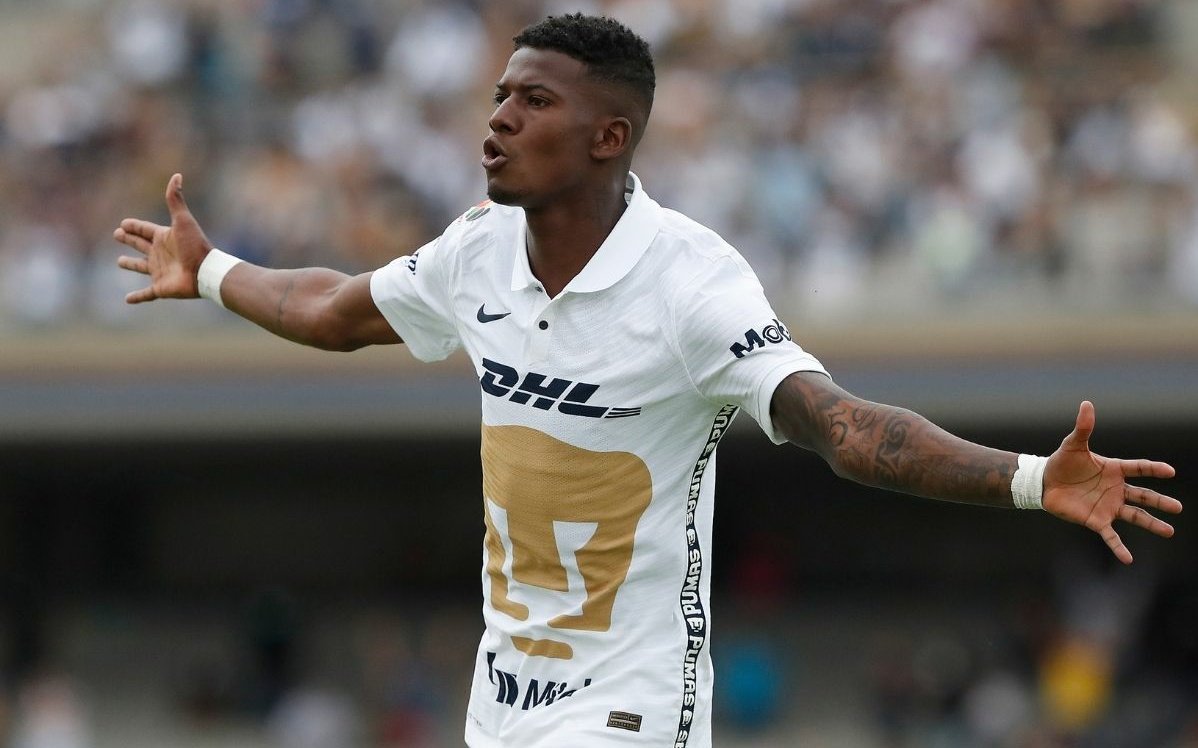 Sporting director Claudio Reyna revealed in a club released that they are delighted to welcome Washington to Austin. He added that they look  at every transfer window as an opportunity to improve the squad, and feel that Washington’s dynamic skill set and speed in wide areas will do just that. Corozo kicked off his career with Independiente del Valle in 2015, spending five years with the club before making his move to Sporting Cristal. He has since contributed nine goals to the Peruvian top-flight side in 42 appearances since 2020.

Corozo, in an interview, said that Austin FC is an ambitious club, in a great city, with a terrific fan base. He added that he wants to thank Claudio Reyna and Josh Wolff for this opportunity, as well as his agent, and look forward to being a part of the club. He also mentioned that he will give everything he has for Austin FC and can’t wait to step out under the lights at Q2 Stadium.

Internationally, Corozo has seen minutes with the Ecuador national team. He’s been capped once, subbing into a 2022 World Cup qualifier against Paraguay in the early stages of La Tri’s Conmebol qualification process. He also stood as a key figure in Ecuador’s 2019 FIFA U-20 World Cup side.

Corozo gives head coach Josh Wolff more depth in the attack, standing alongside Diego Fagundez, Ethan Finlay and Rodney Redes. The reinforcement could see Austin FC trump the Western Conference once again, as they currently sit in second place behind LAFC with 34 points in 18 games.