Jefferson Farfan has been recalled back to the national team of Peru, according to reports. 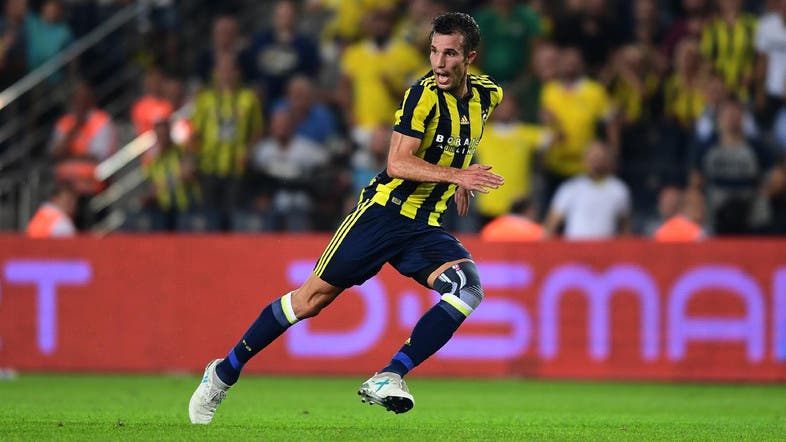 The Veteran winger is expected to help out the South American side in their World Cup qualifiers against Bolivia and Ecuador.

The national team manager Ricardo Gareca named Farfanand forward Ivan Bulos in the team. Bulos would play in place of Paolo Guerrro who was suspended in the last game against Bolivia due to suspension.

Farfarn, who plays in the Russian Premier League for Lokomotiv Moscow, has featured 75 times for Peru national team. The coach claimed the veteran was “rewarded for his new found stability and continuity.” The player last played for his country in the first quarter of last year.

Peru will play Bolivia on August 31 at home before they go away to Ecuador five days later. The game at Quito would be a key one if they are to retain any hopes of makingthe mundial next year. Peru have not qualified for the World Cup since 1982 but they are working hard to make the event in Russia next year.

Gareca’s team are seventh on the log of ten teams. They have garnered 18 points from 14 games in the South America qualification zone so far. Only four teams would get auto qualification while the fifth would earn a spot in the playoffs. Peru’s chances at the top five are very slim but they want to give it their best.

The bulk of the named players play in the domestic league with the rest spread out across the continent. Three players are based abroad of which Farfan is among.