Peru coach Ricardo Gareca said that he is proud of what his players have achieved so far and want the team to continue to progress. He was speaking after the match that saw his team beat Chile for the first time since he has been appointed as manager. 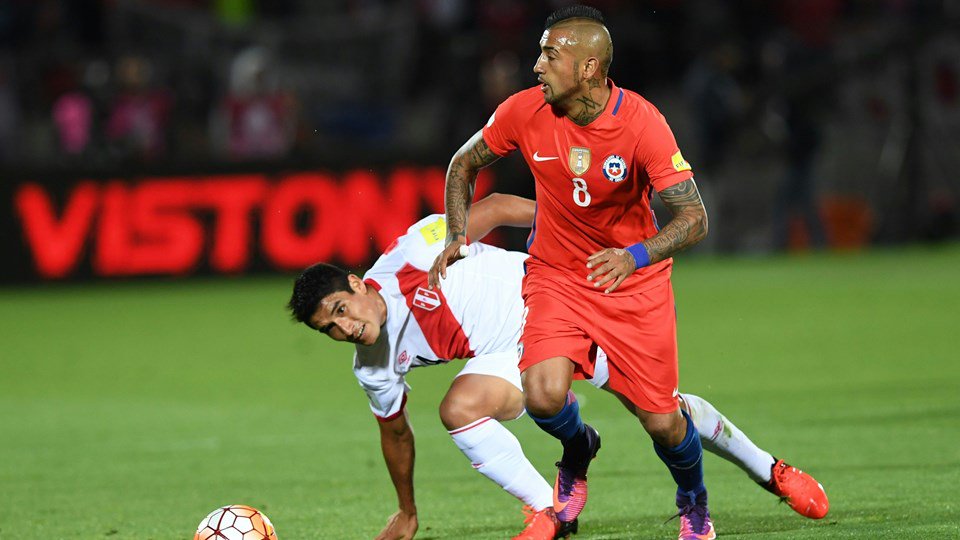 Ricardo Gareca said that ever since he took charge of the team he had a clear objective in mind and that he continues to work hard in order to achieve it. He said that there are some good players in Peru but they sometimes lack the confidence when it comes to playing against the better nations. He feels that gradually the players have removed those fears and are now not afraid to play against the bigger teams.With tickets on this website selling out in a matter of minutes for games Peru play against relative minnows, it remains to be seen how many times they could fill their stadium if they were facing an Argentina or a Brazil, especially now they have a new mindset.

However, Ricardo Gareca admitted that there is still a lot of work to be done and that he wants to have a competitive team at the next Copa America. He said that the team is still in a building phase and that the players should continue to work hard in order to reach their goals.