Feynoord are certain of finishing third in the Dutch league after their convincing win at NAC Breda. The dutch giants were able to put four goals past the league’s bottom side with a brace from Jens Toornstra and goals from Jeremiah St Juste and Dylan Vente. 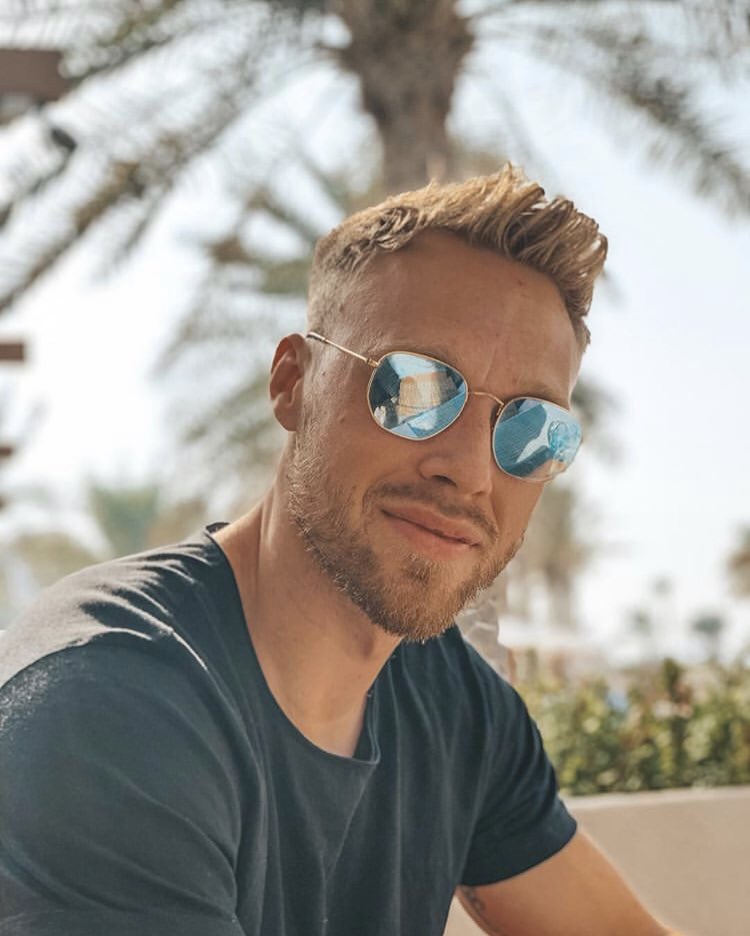 Breda needed to win to have any hopes of avoiding relegation but fell to the worst start as thery found themselves behind in the 11th minute. St Juste knocking it home from close range on his 100th league appearance.

Feynoord continued to press the home side backwards and Vente playing as a result of the absence of first team forwards Nicolai Jorgensen and Robin Van Persie doubled their lead. The forward struck from distance after a poor mistake from goalkeeper Benjamin Van  leer.

The Break came as a respite for the home team as they looked to be on the ropes. However despite some promising attacks in the second half Feynoord proved too strong with a goal in the 66th minute to put a dagger into the home side.

Toornstra struck with a well placed header following a fine move from the team which led to the goal. He struck his second some few minutes later with a sweet freekick that gave the opposition stopper no chance.

In what is to be Giovanni Van Bronchorst last season at the club he has secured a place in Europe which is the minimum for a club of their stature. Meanwhile Breda have to win their remaining two games and hope for relegation rivals Exclesior to lose theirs to have any chance of beating the drop.